A videographer is someone who is skilled in the capture of moving images called video. Essentially, a videographer is a cameraman, but the definition of the role has expanded to any skills that are attached to capturing video for a project. This can include staging, lighting, audio pickup mechanics, use of video equipment and various video capture effects for storytelling purposes.

The effects are usually determined by the equipment used by the videographer. They can, for example, use a hand-held camera to achieve a raw, uncontrolled feeling. Or, they can work a fly over with a drone camera. Videographers can also move the camera or stage a scene to effect emotions, the pacing of a story, and even the transition from scene to scene.

What Does a Video Editor Do?

A video editor is someone who is skilled in the creation of video productions. They take all the raw footage from a videographer or client, and work it into a story, a promotional video, commercial or movie. Video editors are skilled storytellers, and in the software side of video creation. They can alter the colors, lighting, apply special effects and animation, as well as edit audio and music. Often the video editor is also highly skilled in the creation of media for multiple platforms being well versed in social media marketing, formats for distribution and data management.

What’s the Difference Between a Video Editor and Videographer?

Essentially, you could think of it in terms of writers.

A journalist, for example, captures the information, conducts interviews and writes the story from the content he’s captured. The editor corrects mistakes, but may also move around paragraphs, adjust grammar, and apply style choices to enhance the story such as subheadings, titles, pictures, graphs, etc.

How Do I Know Who to Hire?

It really depends on your goals. If you’re looking to capture great video for your wedding for example, you’ll want a videographer instead of a video editor. The videographer will know how to get the best shots, the best video and the coolest ways to capture your moment. Most wedding videographers also can create a package that includes editing that video into a story or a highlight reel. But, most of what you’re paying for is the time they spend shooting video at your wedding and them going through it all to deliver it to you.

However, say you wanted to promote your business and recorded some of your own video. Well, then, hire an editor to put it together into a final product.

A combination of the two is also possible (and recommended).

If you’re looking for high quality, you may consider hiring a production company like Blazing Web Services, that works with professional videographers to gather HD footage and then uses expert video editing skills from more than a decade of professional experience to work creating a cohesive video product.
Contact us today for a free consultation.

Want to promote your business? Get this free 10-page ebook complete with examples to get started! 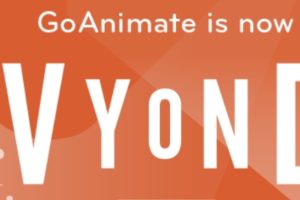 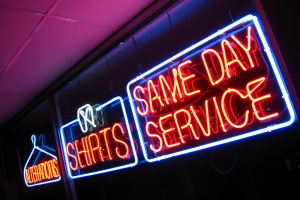 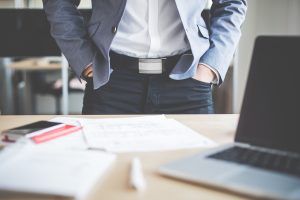 Why Upwork is My Favorite Place to Work With New Clients